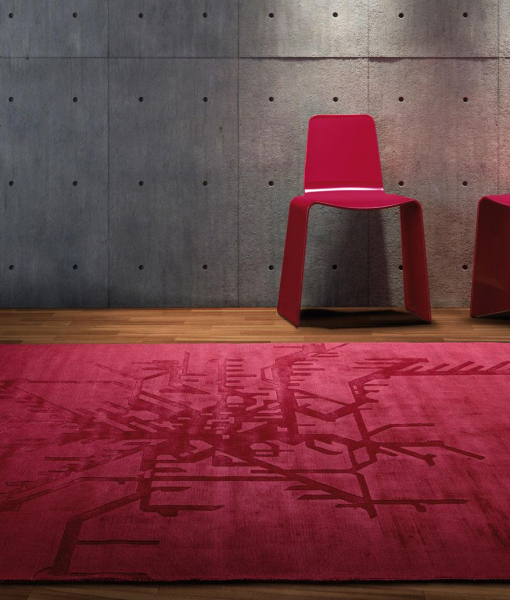 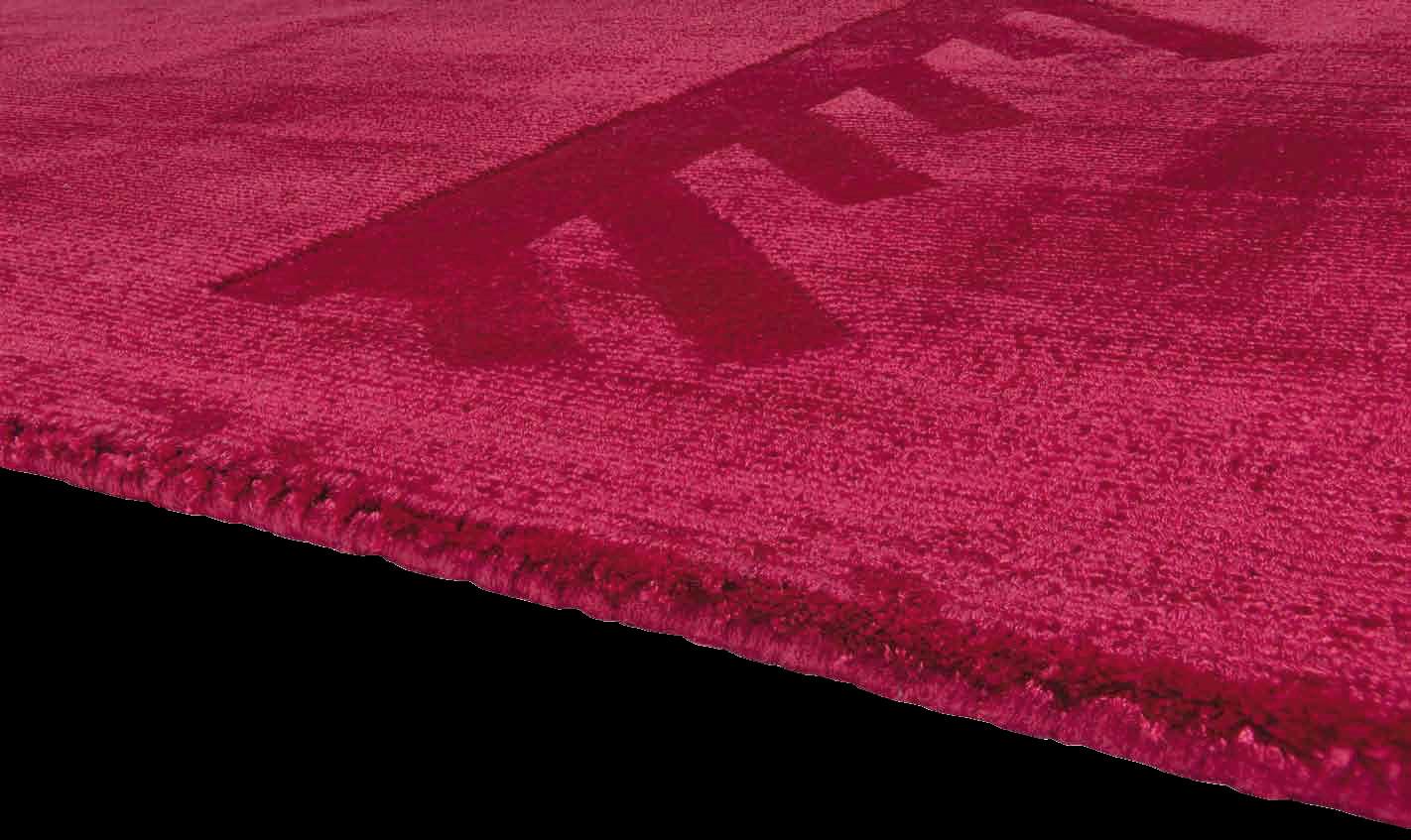 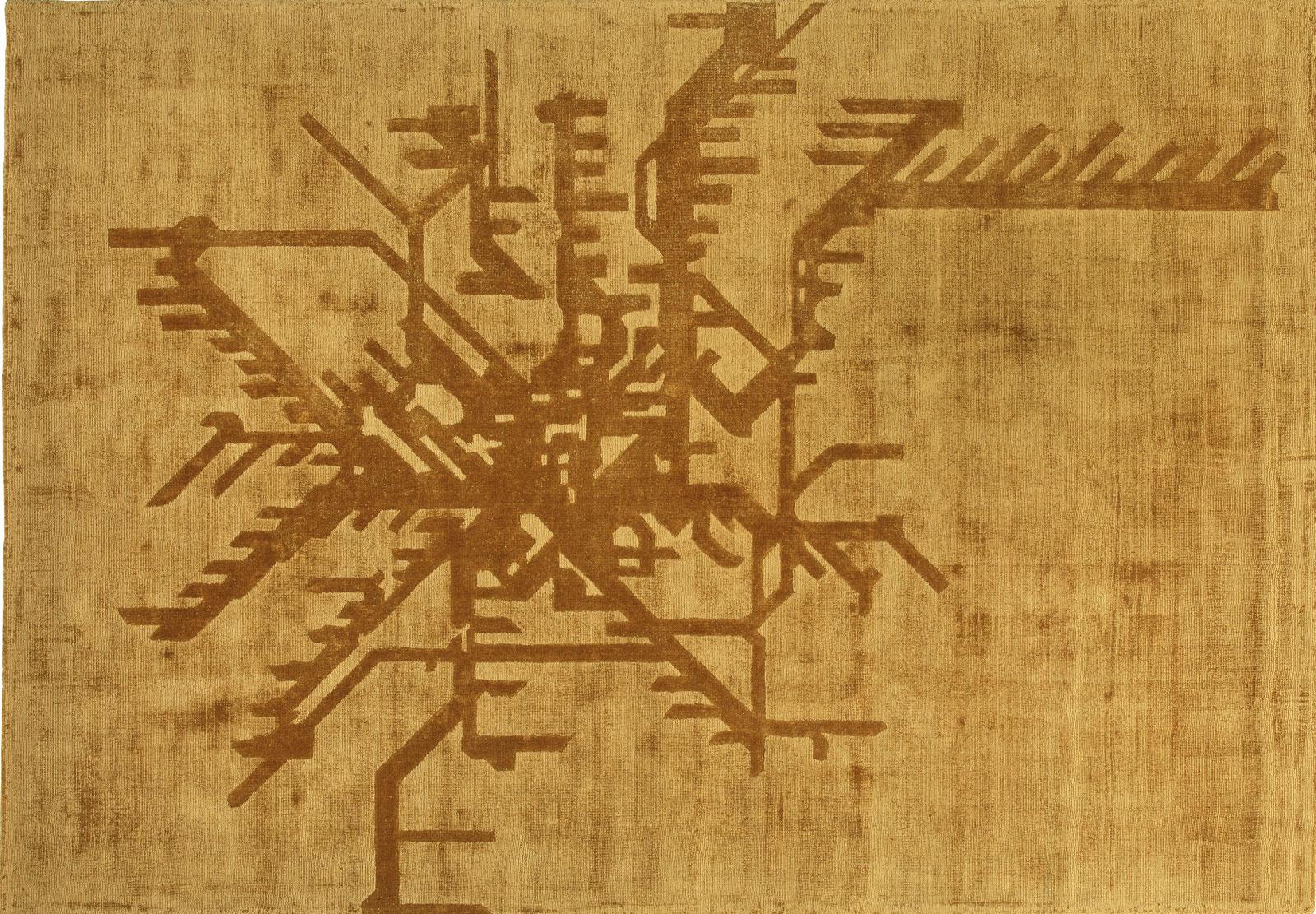 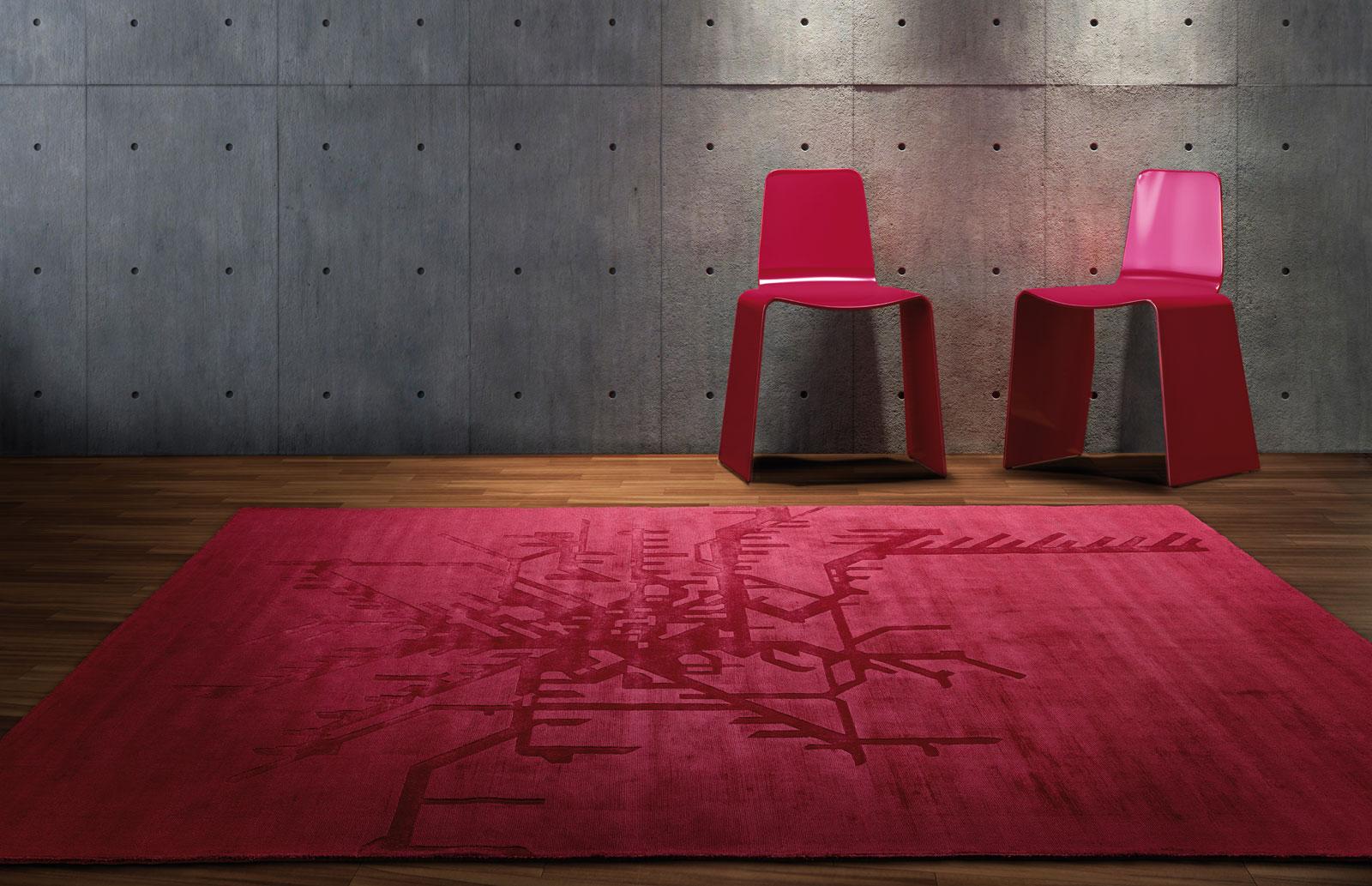 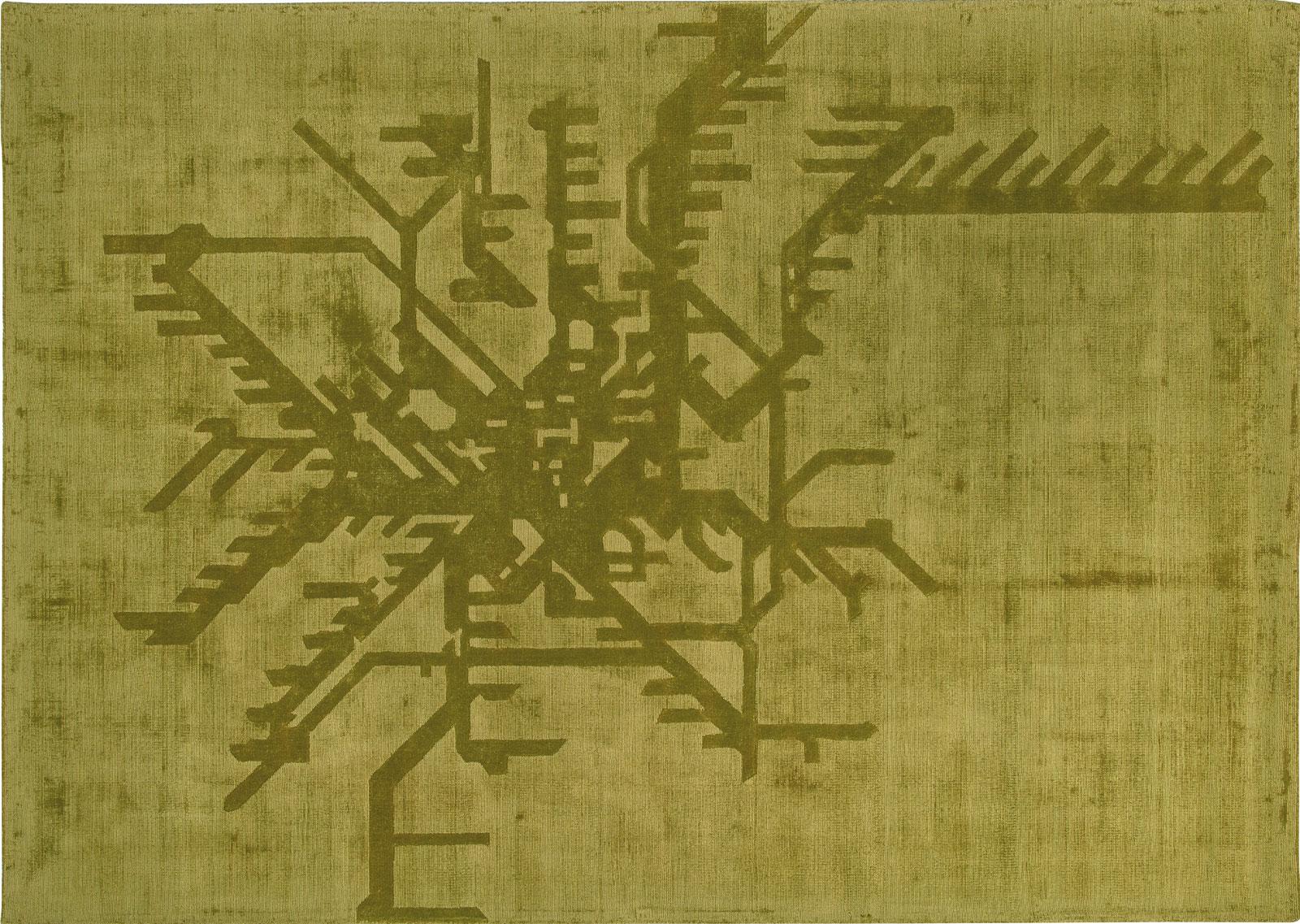 Free shipment on this item!
Use TAPZERO voucher during checkout.

Metropolitan is part of a collection of carpets designed to enhance your interior decorating.
Through its contemporary design, Metropolitan carpet expresses a very modern style.
Quality materials, bright colours and an artistic flair create a painting that seduces since the first glance.
The carpet is made of vegetable silk (100%). Precious is handtufted.
The weight is 3.800 grammes / m2.
Easy to maintain, bright and elegant, this design carpet will decorate your floor with originality.
It’s available in 2 sizes:

Free shipment on this item!
Use TAPZERO voucher during checkout.

Be the first to review “Metropolitan contemporary carpet” Cancel reply 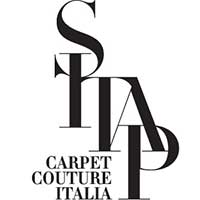 Sitap is a family business in which passion, innovation and tradition have been the driving force for over sixty years. It was 1955 when Mario Bosoni, a bright businessman from Piacenza, decided to make his way into the furniture trade, specializing in the production of natural-fibre carpeting and the sale of modern-design carpets. From this experience, in 1993 came Sitap.
In 2011, Gian Mario Bosoni stepped into his father’s tracks to guide the company towards a new season of success. In 2014 he was joined by his wife Barbara Trombatore, who manages the Centro Stile and is the creative force behind the project. Under Gian Mario’s direction, Sitap revolutionized its image and vocation, growing into a point of Italian excellence in the world of carpets.
Sitap‘s collections draw inspiration from high fashion creations: just like the latest creations paraded on runways around the world, our carpets are renewed every season, allowing countless combinations of patterns, colours and materials under the mark of Italian elegance.