Nomination was proposed for Le Corbusier’s 17 works, distributed in 7 countries (France, Switzerland, Belgium, Germany, Argentina, Japan and India), as proof of global proportions of his work.
It was not the first time that the foundation tried to achieve recognition: the first nomination was in 2004 and in 2009 and 2011 the honor was denied. 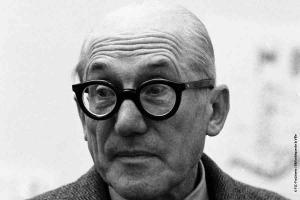